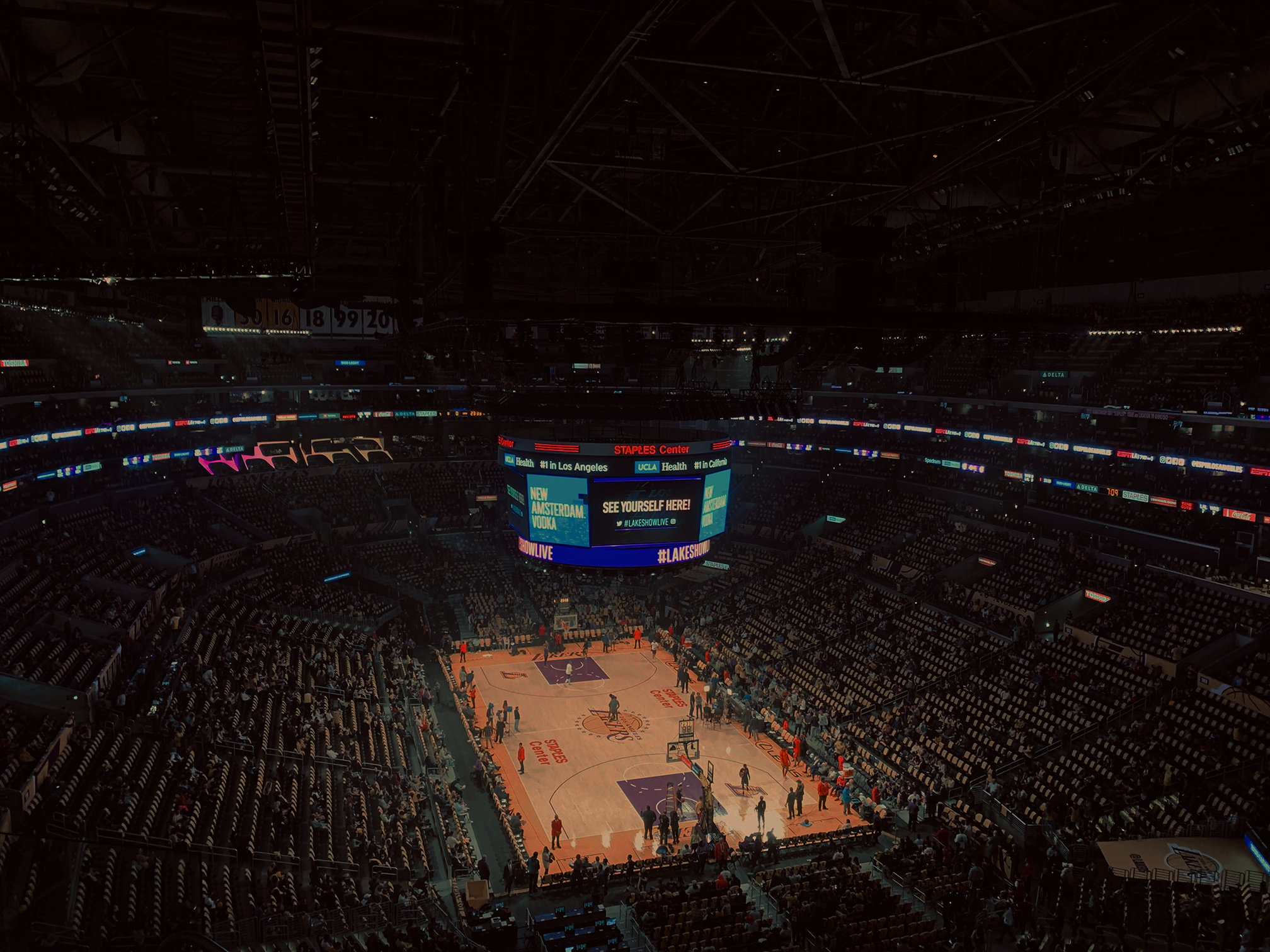 KOBE: YOU DON’T KNOW WHAT YOU KNOW

He was the youngest person to reach 33,000 points, a league MVP, a five time NBA champion, a Hall of Famer, and somebody who many couldn’t help but idolize. I’ve always been a basketball junkie and a bit of a sports historian but, for me, there was still so much I didn’t know about Kobe, so much that I didn’t care to know.

In 1996, Kobe was drafted out of high school by the Hornets, but was immediately traded to the Lakers. That summer, I was interning at a law firm in LA as a part of their sports division, so I would often find myself at the Long Beach State Pyramid. One of my weekends there, the Lakers were playing their summer league game and, because of my credentials, I had a front row seat, despite the game being completely sold out.

There was a lot of speculation about the 13th pick. This would be one of the first times the world was introduced to the eager, fresh faced guard, Kobe Bryant. The place was absolutely electric. All eyes were on Kobe. His gold jersey blazing the number 32, rocking the Adidas from his freshly signed contract.  Before the game even started, during the warm-up, he did something with all eyes on him: he drove down the middle of the lane and landed a 360 dunk. The crowd went wild, and I, who was only two years older than him at 19, was going wild with them.

That was the beginning. And yet, I still managed to let him fly under my radar. A few years later, I graduated college and Kobe is on the track to become one of the greatest NBA players of all time. I was ready to make my own debut and mold my future to my liking, but I was still inherently the same. Although I, as a newly born adult, had more important obligations than tracking sports, I still loved basketball. I still obsessed over stats, debates, discussions, rankings, all of it (when I could find the time). Kobe’s mythology still didn’t hold my interests, though. I was especially put off once his rape allegation came out, mostly because my naïve black and white world that I lived in at the time didn’t allow for grey areas.

Of course, I watched all of the NBA finals and caught many games, so I saw him play, sometimes in person. I thought he was a phenomenal player, too. However, I never understood the legend of Kobe. I never understood the connectivity. I didn’t take the time to understand who Kobe was and what he meant to people. Especially during the new age of the internet, where every day he was becoming even more immortalized. Even just a few years ago, well into my adult life, I’d still get into occasional debates about it with my good friend, Brian, with him urging me to take notice of Kobe’s legacy of greatness. Ultimately, his insistence continued to fall upon deaf ears.

Then, the helicopter crashed. I still remember seeing the first news report announcing that there had been a crash, before it was confirmed that he had passed. Before it was confirmed that he was even in the helicopter. After that, everybody found out the truth: that a legend was no longer with us. Suddenly, new things about Kobe were coming out everywhere. Appreciation for him was stronger than ever, and rightfully so.

Kobe was a man of immense discipline, unshakeable fortitude, and unparalleled work ethic. He was a spectacularly gifted athlete, but there are many spectacularly gifted athletes. His prowess on the court was legendary, this is true, but his evolved character was just as impressive. The “Mamba Mentality” is what set him apart, what earned him a place in the hearts of so many people across the world.

In the months after his death, more and more stories of Kobe’s genuine care and consideration for others were popping up everywhere. He constantly donated his time and money to those in need. He built a facility for women and coached them into greatness. Most importantly to me, he was a devoted father who poured love into his relationships with his daughters and his wife. He genuinely tried to do right by so many that he came across. His legacy was that he meant so many different things to so many different people.

You don’t know what you know. You have no way of knowing somebody’s whole truth when you only give yourself so little to go off of. I didn’t give myself the chance to know Kobe the way others knew and looked up to him. I didn’t allow myself to understand him the way he deserved to be understood. I didn’t know I was missing out. As late as it is, though, I’m glad I eventually got there.

“The life of a Westside player

Where cowards die and the strong ball”