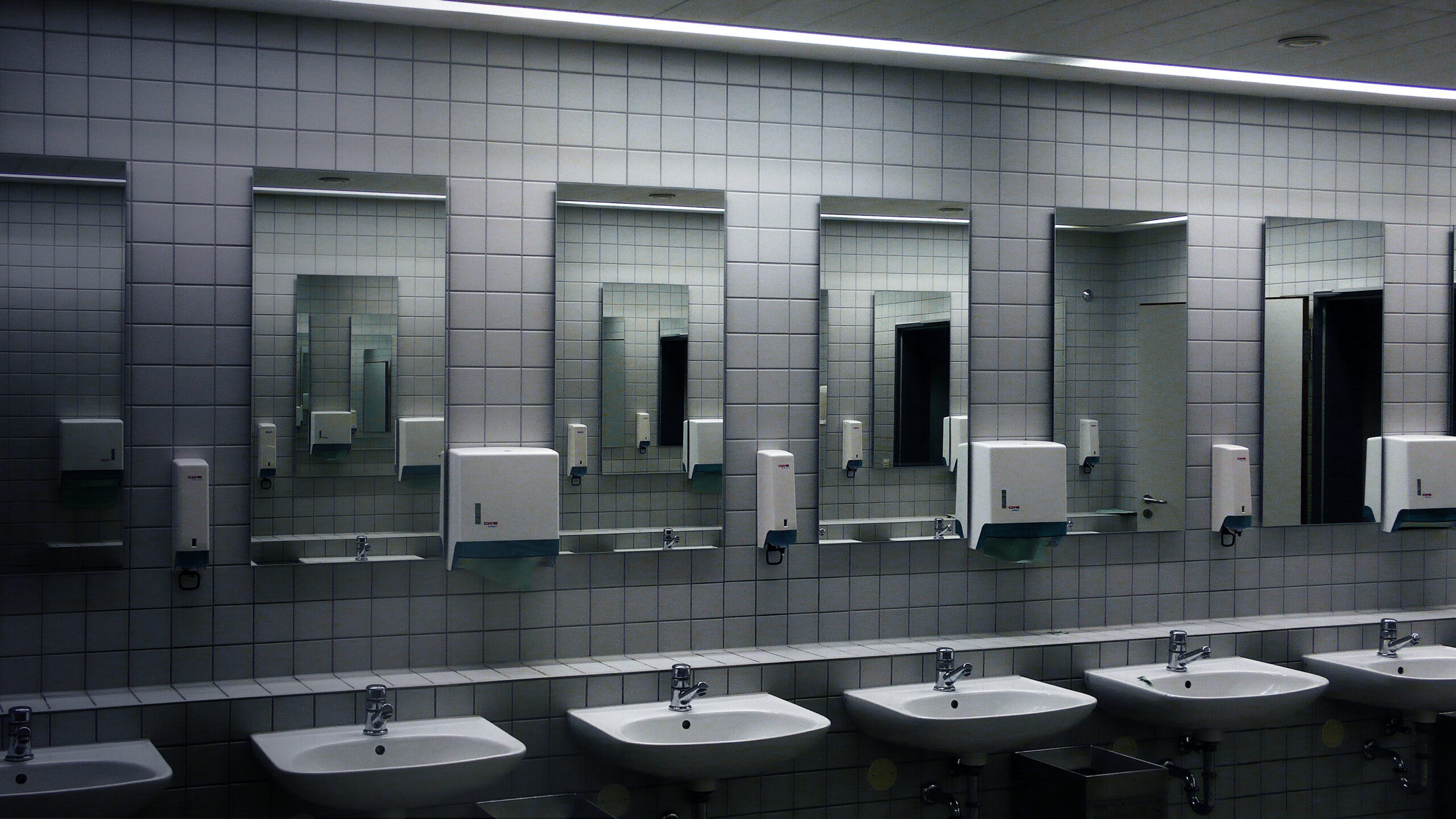 Around 3 pm each day, the dismissal bell rings at schools across the country. The lucky kids trot out to fleets of cars, minivans and buses waiting to carry them off to the comforts of home. Those who remain trudge to school gyms, libraries and club rooms to endure the seemingly interminable stretch between the end of the school day and the end of their parents’ work day, known as aftercare.

At my school, the aftercare kids were herded into the basement game room, joining kids from nearby elementary and middle schools for two hours of unstructured, minimally supervised “independent play.” The room’s amenities – namely, a foosball table, a vending machine and a cathode ray tube television with a vast array of three channels – were usually monopolized by the older, bigger kids. The rest of us sneaked in turns where we could and otherwise tried to remain inconspicuous.

It was in this setting that I experienced an incident that would leave me scarred for decades.

One unremarkable afternoon in second grade, I needed to use the bathroom. I ambled out of the game room to the boys’ restroom at the end of the hall. I took my place at the urinal and did my business as usual. Just as I’d snapped up my jeans, I heard the door lock, and the room went pitch black.

Suddenly I felt two bodies crushing me from the sides while a huge arm gripped my neck in a chokehold. A menacing voice hissed in my ear,

I didn’t know the voice, but guessed that it belonged to one of the middle schoolers, who must have followed me into the bathroom with his two henchmen.

The only mercy of that terrifying moment was that I’d already relieved myself.  If not, I almost certainly would have pissed my pants. Tears were threatening to stream down my face as primal fear flushed my body. I must’ve gone into complete shock because I don’t even remember how or why they left.

I can only tell you this: they did not chop me up and flush the pieces down the toilet. I doubt they even really had a knife. I was just a victim of being at the wrong place at the wrong time, unknowingly giving those boys an opportunity to assert their middling dominance over a measly second grader.

As soon as the perps took their leave, I bolted from the bathroom, wailing for justice.  That evening, I weepily informed my parents what had happened, and, the next day, they joined me in the principal’s office as I relayed the traumatic incident for a second time. The boys were ID’ed and punished and, after that, I never really thought of it again.

I also never peed properly in a public place again. At least, not for a very long time. I became physically incapable of urinating the moment another person walked into the bathroom. Wherever I was in my flow, the sound of footsteps triggered an immediate and complete shutdown.  To an outside observer, it might seem obvious that my condition resulted from that fateful day of bathroom torment, but for years, I just chalked it up to one of my many idiosyncrasies.

Funnily enough, the man who connected the dots for me was Howard Stern. I was driving along the highway in the late 90’s, listening to Howard recount insights from his latest therapy session. He, too, grew up feeling deeply uncomfortable in public bathrooms, and only recently had he uncovered the reason: a childhood bathroom prank, buried deep in his subconscious, had jammed up his plumbing, too.

Just like that, upon hearing Howard come to terms with his own trauma, I was able to let go of mine. Thank God for radio journalism and especially for Howard Stern.

Of course, there are still times, even now, when I find myself in public bathroom tensing up when I hear someone enter. Then I remember I’m 6’4 and weigh 220 pounds. As superficial as that may sound, I can’t help but find solace in the fact that I’m not a wimpy second grader anymore. I’m not only big enough to face potential bathroom goons, but I’m also grown enough to deal with the aftermath.

“Nobody move, nobody get hurt

This is a stick-up, everybody get face-down”