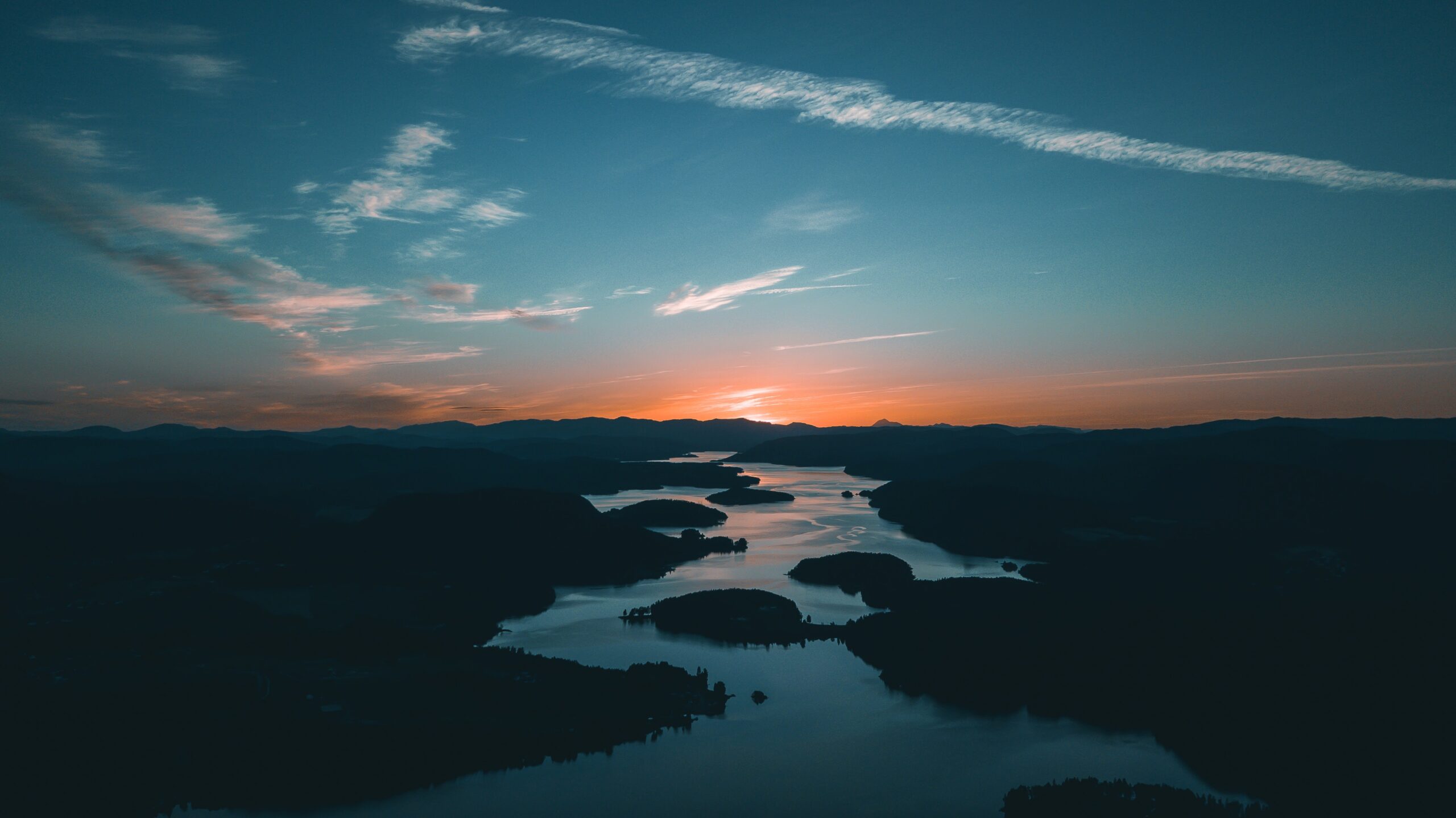 Starting something new is rarely easy.  An idea springs up, and for some inexplicable reason, it keeps calling until you pursue it.  You fumble to begin and keep trying until something feels right. Whether the path you choose is ultimately correct remains to be seen but, sooner or later, you have to get off the wall and just begin.

That’s where I am right now with King’s Passage. The concept of King’s Passage has been floating around in my mind for a few years now. Twelve to be exact. What started as a series of letters to my children has taken on a whole new mission and meaning. Originally, I wanted a way to communicate with my children, a platform that would capture my voice and help them understand me on a deeper level than just the father figure in their life. I wanted a platform that would bring us closer together.

Traditionally, we fathers play a different parental role than mothers, and with that comes a different way of relating. Where mothers tend to take on the role of nurturer, we’re often the disciplinarian. In the Good Cop/Bad Cop scenario, we’re more likely to take on the latter role. Our children often view us as tough and demanding, where mothers are associated with hugs and kisses. Fathers never cry. Fathers are never weak. Fathers are never vulnerable. These old-fashioned “truths” are the legacy we dads have inherited and, in many cases, a burden we continue to bear.

I thought that’s the kind of father I had to be, too.  But, with the arrival of my second and third children, I realized that I didn’t want to be that remote, authoritative father figure.  I wanted to be myself and for my children to know who I am and how I came to be this way.  I wanted a place where I could break down all the walls and say, “Look! Your dad’s human, too!” This was always my purpose for King’s Passage. This is what I desired originally -and still do.

Then, life tossed a wrench in the well-oiled machine that was my life and brought everything to a standstill.  Five years ago, I had what many would consider the “dream life.” I was the lucky one who had virtually everything I could have ever imagined:  the perfect wife, the perfect kids, the perfect house, and the perfect job, and all the material trappings of success. I was king of my destiny, and nothing was going to derail me. Until, out of the blue, life did exactly that. My world as I knew it came to an end, and everything around me tumbled down, entombing me in the deepest sadness I had ever known. Fifteen years of hard work shattered with four words, “I want a separation.”

Sleep eluded me for two years. In a few short months, I lost 20 pounds due to stress. I was a concrete wall on the outside – after all, I had kids and a business to tend to – but on the inside, my perfectly orchestrated life had exploded into chaos. I lost all control of my destiny with no light in sight. For two years, life felt like a bad dream playing on repeat. Every day I woke up wondering, “When does this end? When do I wake up from this nightmare?” I was truly at my rock bottom.

Then, slowly but surely, the chaos subsided. Not all at once like I was hoping, but more like the tide slowly making its way into the shore. Like a sunrise imperceptibly transforming the black night into a brilliantly colored dawn. Step by step, I began to rise. As the healing process began, I made a conscious decision: I didn’t want to survive this whole ordeal only to return to to who I was before. I wanted to rise above it all. I wanted to be better.

Being better looks different on everyone. For me, being better was forgetting who I had become and returning to who I am. If there is one silver lining to this whole ordeal, it was the opportunity for me to return to my roots —to remember what is truly valuable and to distinguish what is not.

I want King’s Passage to be a place where my children can always hear me. That if they’re ever missing me, needing me, they can come here and feel me, hear me speak to them. My hope is that as they come to better understand me, they will better understand themselves as well. And if what I have to say strikes a chord with , too, in whatever it is you’re going through, I would consider that a happy bonus It makes what I aim to create with King’s Passage that much more meaningful. I’m glad to have you on board. Welcome to my passage.

Macie, Jaedon, Lennox – This is for you.