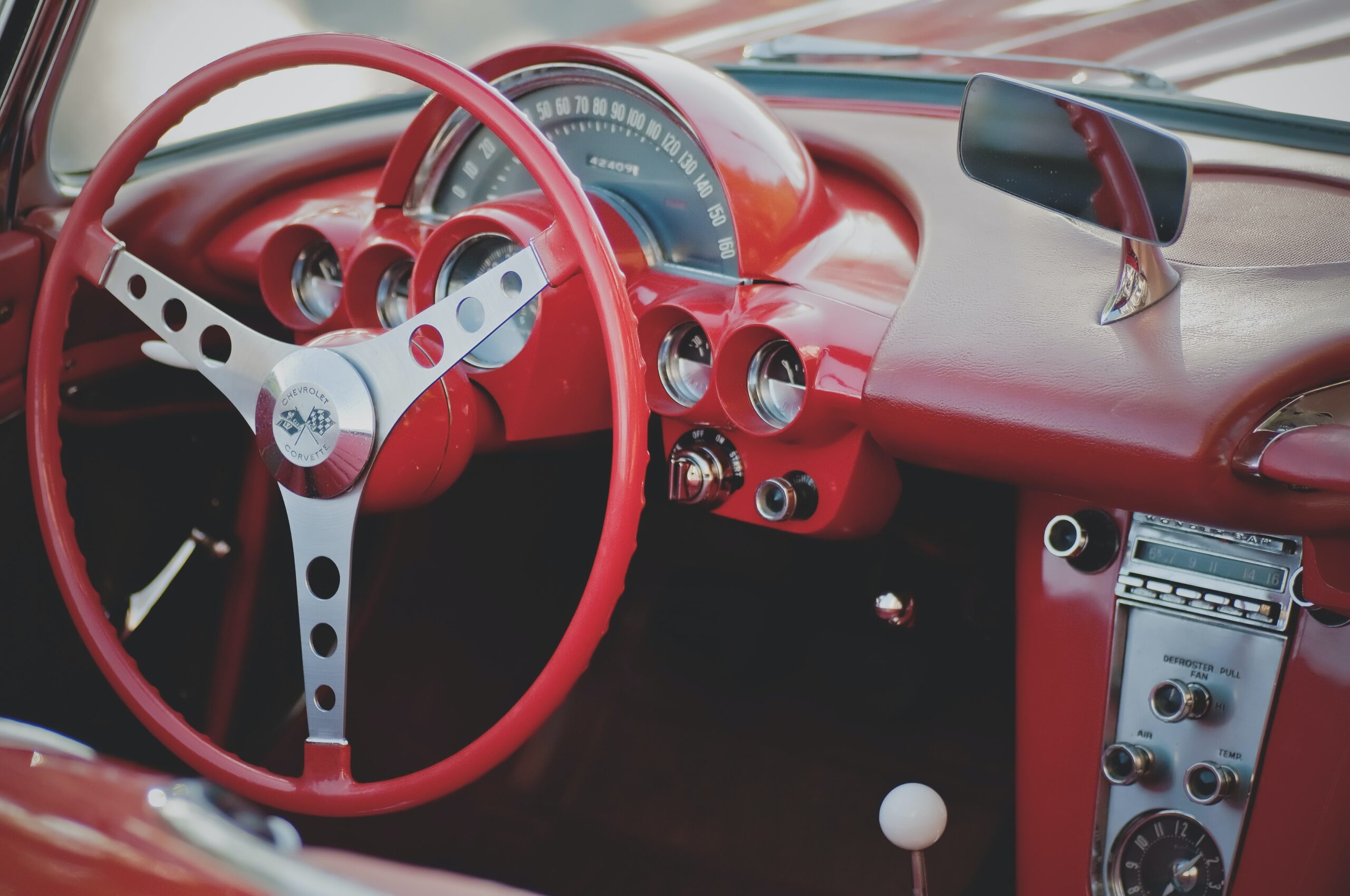 By jeremyoffice July 13, 2021 MUSIC
No Comments

Since I was a kid, I’ve always loved music. If you haven’t noticed already, you’re going to see a lot of it on King’s Passage. Love, actually, might not even be the right word; it’s more of a driving force. In my life’s strongest, most vivacious moments, music has woven its symphonies into my memories, giving a soundtrack to my life. The opening song of that soundtrack is without question, “Little Red Corvette”.

In the early mornings of my childhood in Dayton, Ohio, my mom would drive me to school every day from our farm out in the country. Forty minutes there, forty minutes back, without fail. Cruising along the Ohio fields. We would pass rolling hills carving the landscape of State Route 201 until we hit the highway. Once downtown, we would pass Stanley Avenue, which fondly stood out because of our farmhand, Stanley, who also served an instrumental role in my life.

A time long before iPhone or any other in car entertainment – all we could do was talk or listen to music. Often, she would take this time to teach me about her favorite songs and artists, playing everything from John (Cougar) Mellencamp and Duran Duran to David Bowie, Midnight Star, Gap Band, and Kool & The Gang. She had rendered the radio obsolete, becoming our own morning jockey instead.

That car was always filled with music.

Now, I can’t tell you the make and model of the car but those leather seats could’ve been sandpaper and I’d still enthusiastically look forward to my mornings with her. What I do know, in addition to that, is that her car had a tape deck you had to manually flip when “A” side was over.

The tape that was playing on that day was Prince’s “1999” which had just come out that year. Despite its recent arrival to the music scene, the track had already been played multiple times across the many morning car rides to the point that I, as an seven-year-old, knew all the words. As I sang along to “Little Red Corvette” the naivete of my youth had me thinking I was just singing about a fast car –naturally. Until one day my mother asked me what I thought the song meant.

“It’s about a little red corvette,” I told her.

Then, she did something that would forever alter our car rides together, unintentionally setting a precedent to how I listened to music. Patiently, she guided me through each lyric of the song (sparing me the more sexual aspects of the nature of it). She would hit play, pause it, and replay it over and over again until I understood the meaning of every lyric. She described how each song has a second nature, a deeper symbolism to it than what the words convey.

Together we explored the way the beat is what initially beguiles you, but the words are what can alter your understanding. Afterwards, I couldn’t help but be aware of the details I had been so close to overlooking: the rawness of the beat, the poetic wordplay of the lyrics; everything had come together to make this perfect whole.

I fell in love with its nuances, its complexities. The way it could enter your ears and get stuck in your head. The way a good song could send shivers through you and cause the hair on your arms to stand at attention. That was the day music weaved its way into my life and led me to a world of experiences I never would have had otherwise. My young understanding of life was given a new meaning, a new way of thinking, a new way of experiencing. And it was all thanks to my mom, who had the wherewithal to change the way her son listened to music, as the sun rose over Ohio.

That was also the day I felt connected to my mother as a human being. Usually I’d look and see her for the mom and care-giver she was but, that day, I really saw her for what she was beneath all that: a person. A person with her own experiences, her own feelings, her own way of viewing the world. I saw her soul and, damn, was she cool.