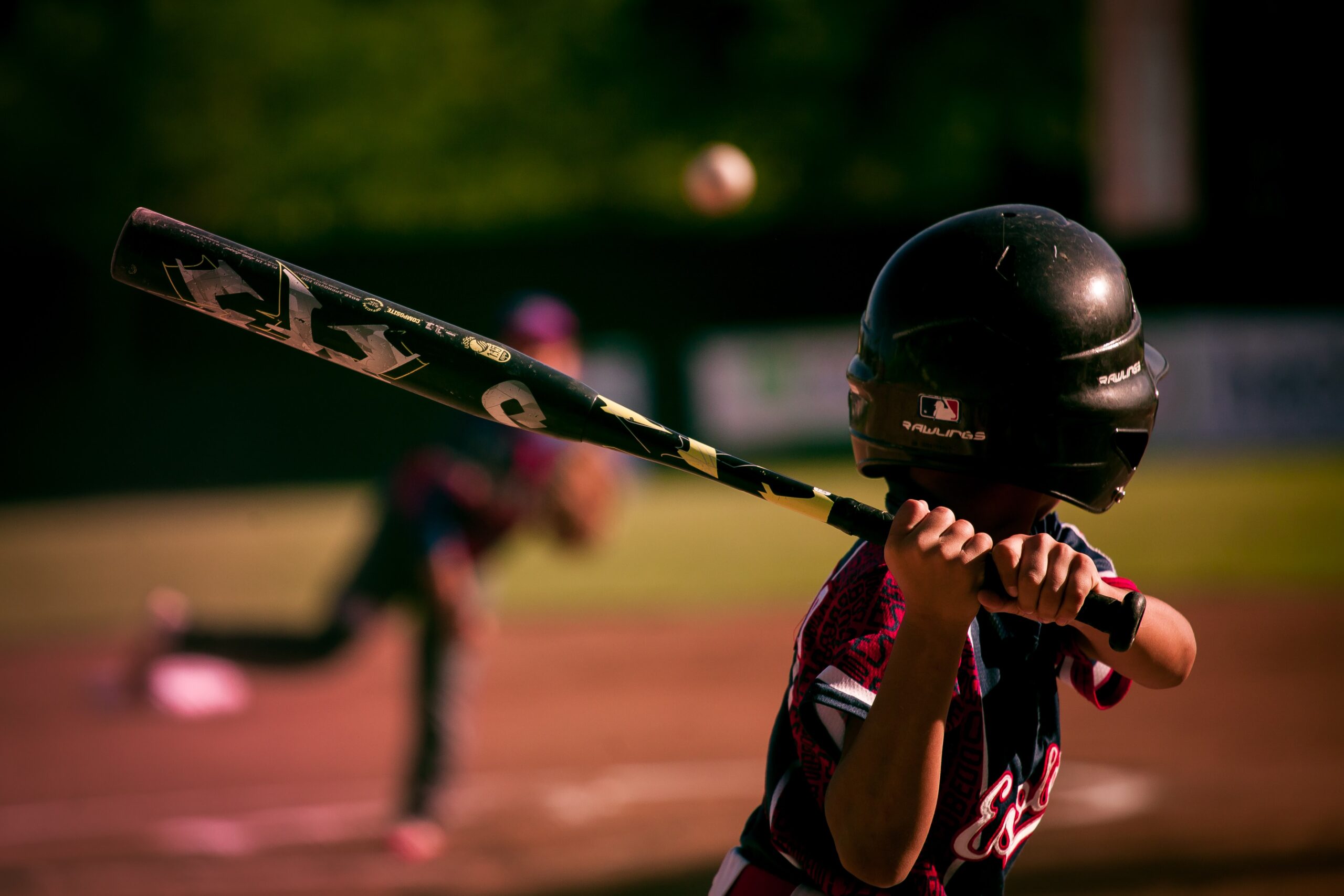 On a balmy, mid 80’s summer evening, my little league baseball game was about to go to shit. Literally.

Humor has always been a driving characteristic in my family that can be traced back through the generations. The story you’re about to hear is a timeless classic, one that brings hysterical laughter to my kids at the randomest of times. Why? Because it’s an embarrassing story about their dad. Since it’s my embarrassment, this story has been stuck to their minds like… well… flies to shit.

Sometime during the mid eighties, my family decided to move from our remote Ohio farm to the residential Ohio suburbs. This move had the potential to be life-altering for an elementary schooler so, to ease the transition, my parents enrolled me in the most fundamental of All-American pastimes: little league baseball. Upon my enrollment, at my very first team meeting, I became acutely aware that all of these kids knew each other and had grown up together in this quintessential, small-town suburb, sharing many of their childhood firsts together, none of which had to do with the new kid who had never played baseball a single day in his life.

This is not the time to feel sorry for the little me that was, for I would go on to find my place amongst the team rather quickly, in that ham-fisted, all-in way that kids do. In fact, on the warm July summer evening in question, I was feeling as cool as the setting sun. My parents were out of town but this was no cause for concern as I was staying at my friend from class, Brandon’s, house. He was even supportive enough to come watch me.

So, there I was, clad in my brown Washington Square Cleaners baseball jersey, my cap brim properly curved, my shirt slightly untucked and already roughed up, looking like a real bite-sized Babe Ruth. It was the bottom of the final inning, with me coming to the bat. I couldn’t tell you what exactly had transpired in the game (considering this incident took place more than 30 years ago) but I can tell you that there had been two outs and at least enough runners on the base that with a proper swing of the bat, I could’ve driven the game winning run.

Knowing this, I was prepared to walk up to the batter’s box with as much swagger as I could muster but, upon starting my walk-of-fame, my body’s alarm system was blaring with that unmistakable alert that I had less than five minutes to find a bathroom. The pressure had been rising in my stomach for the entirety of the game but, of course, with the damp summer breeze mingling with my sweat slicked neck, the bat hanging loosely in my hand, my focus Kobe-esque to keep up appearances, this was the perfect moment for my body to penalize me for waiting so long to find a bathroom. Ultimately, I elected to ignore my intestinal warnings and proceeded to take my bat with the hopes of being a small-town hero.

So much for that. Again, I don’t recall the exact sequence of pitches, but when the pressure at the bottom of my gut was really beginning to reach its breaking point, I had been given a pitch to which I responded with a weak ground ball hit to short. Now, I’m running as fast as my little legs can take me in hopes of beating out a 5th grader’s throw so, in an act of sheer desperation, I slid into first.

If you know anything about baseball, you know that sliding into first is a rarity – you’re supposed to run through first. That’s one of the first things they teach you in base running 101. Sliding is reserved for second, third or home. But when you’re a young boy trying to be a hero, with heavy traffic barreling down your intestines, and desperation clouding your senses, the education of the base path was left still sitting at home plate.

Laying there, on my side, the dust having just settled around me, my teammates standing stunned in their spots, I was called out, solidifying the end of the game and our loss. To add insult to injury, that wasn’t the only thing that had solidified on the baseball field. I had totally just shit myself.

You’re there thinking, “But Jeremy, your uniform was brown! You had the perfect opportunity for a disguised departure!” Thank you for your optimism, dear reader, but my shirt was brown. My pants were white. So I took my sweet time getting off of the field. At this point, I was still on the ground with no clue of what to do.

My teammates were quickly departing, getting ready for the end-of-game team handshake (which I was intentionally too late for), the parents were gathering their keys and their little tykes but, for me, the panic was setting in quicker than the stains in my pants. My parents were out of town so I wasn’t going home. I was going to my friend’s house, and a nine year old boy is ill-prepared for this level of crisis management.

What was there to do? I did the only thing I could. I held back the tears, put on a brave face, and got into my friend’s mom’s car with shit in my pants. My white pants at that. Bless that woman for sparing me the permanent scarring of asking what in the world was that smell. Whether she was genuinely sympathetic enough to play dumb or I was lucky enough to be in a car with a woman with the world’s worst sense of smell, either way, my ruse was up once we reached home and I immediately bolted to their nearest bathroom, where I stayed for at least 30 minutes. Wasn’t she worried about her car seats? Bless her.

I ended up just throwing the offending uniform in their trash and calling it a day.

Overall, it was just the type of horrifying moment that would only get funnier as time went on, leaving an imprint on your mind and, later on, your kids’ minds. I wish there was some great lesson in all of this, but there’s not. It’s just a story. A story to make my kids laugh and remember one very, very important thing: shit happens.

“Just to hit the ball, and touch ’em all

A moment in the sun

And you can tell that one goodbye”